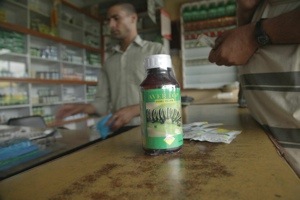 The active ingredient in Aver Top is Chlorpyrifos

“Aver Top – what’s in it?” We were back at the pesticide shop in Panchkhal. The owner was passing a bottle of insecticide over the counter – one we hadn’t seen before – and a local farmer was making the purchase. He was unable to read the label but the shop owner could explain: “The active ingredient is this one.” He pointed at the text on the bottle: “It’s called Chlorpyrifos.” We chewed on the name a couple of times. It sounded quite toxic and sure enough: the insert listed a range of bugs that it kills at contact. But what is Chlorpyrifos more exactly and is it safe? 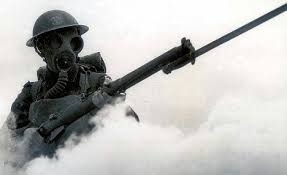 Chlorpyrifos: an organophosphate, first made for chemical warfare

Chlorpyrifos is more toxic than your average insecticide. Look it up at one site devoted to inform about pesticides – Bhopal.net – and the first few lines give the main idea: “Chlorpyrifos is an organophosphate pesticide that kills animals by attacking their nervous system (a “neurotoxin”). Organophosphates were first developed by Nazi scientists as chemical warfare agents in the 1930s. They all inhibit the action of cholinesterase, a natural enzyme… The greater and more frequent the exposure – whether via inhalation, ingestion or skin contact – the more severe and long-lasting the effects on the central nervous system…” In short, it’s a nerve agent! 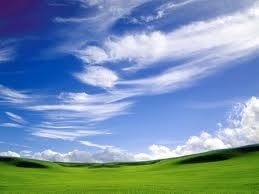 It may look clean: Chlorpyrifos travels with the wind

If Chlorpyrifos is a nerve agent that can harm all animals – not only insects – is it then safe for humans to use?” The shop owner believed it was, just as long as you take “proper safety precautions”. However, in the case of Chlorpyrifos, the safety issue remains a big question mark. The toxin can stay active in the environment for months and up to 18 years! It easily evaporates and can hang in the air still in its toxic form: you might be wearing a mask while spraying it but inhale it the next day. Even more, dust your crops with Chlorpyrifos and you have polluted areas far beyond your own field. It’s detected as far away as the Arctic! 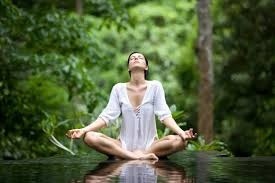 You may feel healthy – but still be inhaling Chlorpyrifos

In California – where it is widely sprayed – many people can’t escape inhaling it. Here’s the situation: “Air monitoring studies conducted by the California Air Resources Board (CARB) have documented chlorpyrifos in the air of California communities. Analyses of the CARB data indicate that children living in areas of high chlorpyrifos use are often exposed to levels of the insecticide that exceed levels considered acceptable by the EPA.” Chlorpyrifos is also widely ingested via drinking water and as residue on food in countries where it’s used. In the US – where it’s been studied quite a lot – 8 out of 10 people have it in their bodies! 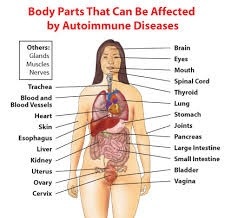 But what is the health hazard if you’re exposed to Chlorpyrifos? Well, the insecticide is now linked to a range of illnesses and conditions. Damage to the nervous system is one; a host of auto-immune disorders another. Long-term exposure can lead to lunge and prostate cancer. Chlorpyrifos can even interfere with your hormonal balance. It can affect many different organs in your body too. One day you might have problems with your liver or kidney and never know that it was a compound called Chlorpyrifos which caused it! In general, the toxin disrupts vital communications between cells in your body – and the greater and more long-lasting the exposure, the more severe this disruption will likely be! 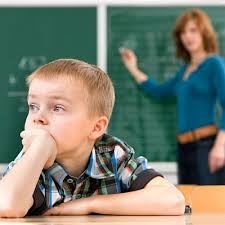 ADHD and lower cognitive development have been linked to Chlorpyrifos

The health hazard, though, is the greatest to children. Small children, who’s nervous systems are just developing, are highly vulnerable to Chlorpyrifos. That’s why it was banned in the US for in-door use a decade ago! Additional effects here include reduced body weight and head size at birth and problems of mental development. The Pesticide Action Network – a US NGO – writes: “Research suggests that chlorpyrifos disrupts the basic cellular machinery that manages brain cell and synapse growth. A study of expectant mothers in New York City found that those with the highest chlorpyrifos exposure were the most likely to give birth to children with attention deficit hyperactivity disorder (ADHD) and who score poorly on tests of cognitive development.” The toxin inhibits normal brain development! 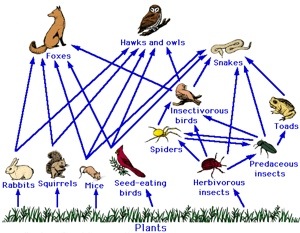 Chlorpyrifos can travel the food chain like few other insecticides

Chlorpyrifos is made to kill insects – and killing bugs it sure does – but it’s also highly hazardous to many other organisms. Aquatic life – from fish to crustaceans – are extremely vulnerable to it. So are reptiles and birds and, in fact, most mammals. Add to that the way in which Chlorpyrifos climbs the food chain like few other toxins. If it’s found in shrimps, salmon will get a taste of Chlorpyrifos for every one they eat – and then, as the toxin gets stored in the fatty tissues of the salmon, animals who feed on them also get Chlorpyrifos on the menu. Honey bees are devastated by many pesticides and Chlorpyrifos is no exception: it kills them too!

The farmer left the pesticide shop in Panchkaal with a bottle of Aver Top but without knowing the dangers of Chlorpyrifos to humans and the environment. Like in the case of the other pesticides we’ve covered at this site, we’ll go back and ask the local farmers what they think about this issue. Many farmers are in a fix, long-since deprived of original Nepali seeds and now stuck with hybrids or GMO that just won’t yield much without pesticides. But what’s the future of agriculture if the health of our children is at risk? What about the consequences to the environment at large? Big questions and tough ones too! In the meantime, Aver Top is just one of many pesticides found on the shelves in Panchkhal. Hundreds more are sold across Nepal – just check out the official register here.

All information provided in this article is from the following links:
Bhopal.net, Wikipedia, and Pesticide Action Network

it I use for bed bug or not