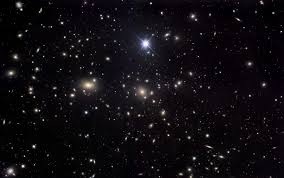 We were sitting around the campfire one night in December, ten years ago, just two hours outside Kathmandu. Location: Saathi-ghar. It was a chill evening – there were no clouds – and the sky was glittering with stars. But more that that: a few satellites also crossed over.

Two boys had joined us at the campfire and pointed to one of the moving dots above: “Look, it’s here – a moving star!” The wife of the owner of the guesthouse came out to see it too. It was known that moving stars mostly crossed over before midnight and early in the morning. This one was early.

The two boys had first seen a moving star some years back. One of them was at the toilet when the other had come knocking on the door: their first siting. Since then, they had seen them on most evenings. But it wasn’t just the boys and the people at the guesthouse who talked about it. No, the whole village knew about the moving stars. Why were these stars moving? Nobody knew for sure. But if you were about to get married, it was “good luck” to have seen a moving star together first! 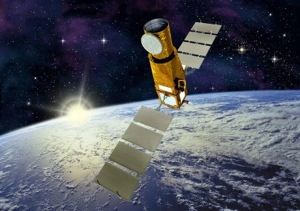 We were watching another satellite crossing the sky until barely visible above the silhoutte of the mountains. “One night I saw a moving star flying right into another star”, one of the boys said. “But it didn’t explode – it just continued right through it!” They had wondered that maybe it was the “shit of a star”.

Is the true nature of the moving stars still unknown to them out there in Saathi-ghar? We actually don’t know. But next time we go, we’ll be sure to ask them. If they still believe in moving stars, we’ll keep the truth about satellites hidden; if they don’t, well then it’s just another folklore hereby treasured.