Home Local politics Local elections: a ride of optimism and back again

Local elections: a ride of optimism and back again

Local elections are a major priority area in 2015-16: President Yadav delivering his policy speech in parliament

It was a turbulent week in the “life” of local elections in Nepal last month – as it’s been several times before. On July 8 President Ram Baran Yadav presented the government’s policy programme in parliament for the next fiscal year – 2015-16 – and made clear that “local polls” are a major priority area. In fact, the reconstitution of elected local bodies – dissolved since 2002 – is a prerequisite, the President made clear, to an efficient reconstruction process in the earthquake-affected districts. So, for those eager to again see elected local politicians coming to power, this was a major cause of optimism! 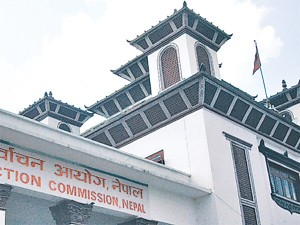 The optimism only grew the next day as the Election Commission announced its readiness to hold local elections in a matter of four months! Election Commissioner, Ila Sharma, burst out in length of the President’s speech: “The EC is fully ready to conduct the [local] poll and is able to make all the necessary preparations towards that end if it is given a four month period.” Indeed, Sharma promised action right away. He proclaimed that now the Election Commission would approach the government to fix the date for the next local election and discuss in detail how to go ahead with it! 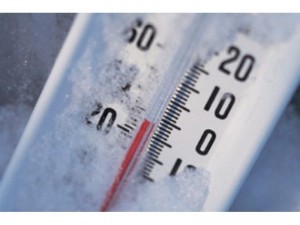 Cold, chill wind hit the local election optimism: no budget had been allocated for local polls in 2015-16!

But only a week later, on 16 July, a chill passed through the halls of the Election Commission. President Yadav had just announced the government budget for 2015-16 and in direct contradiction to the policies stated a week earlier in parliament, no budget had been allocated for actually holding the local election! On top of that, Acting Chief Election Commissioner, Dolakh Bahadur Gurung, threw another bucket of cold water on local election optimism in Nepal as he specified that a combination of “weather conditions, legal hurdles and logistics” makes local polls more or less impossible at least until January anyway! 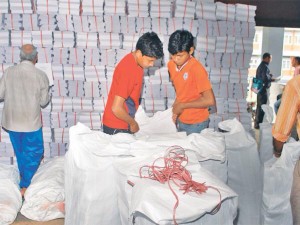 Major legal hurdle for local elections: the unadopted constitution – here copies of the draft waiting to be distributed to the districts in July

Weather conditions is one thing. But what would those legal and logistical hurdles be? Well, the legal obstacle is above all lack of a constitution. It wasn’t a big logistical problem, by the way, to distribute the draft constitution this summer for everybody in the districts to read, at least according to some officials and party leaders. But as swift as the collection of feedback on the proposed constitution was, as difficult the adoption of this fundamental legal document still is. Unfortunately for local elections, the same parties who demand a clear delineation of future federal states before approving the constitution, are also against local elections until that’s done! 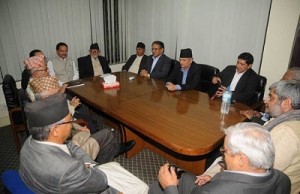 No sense of urgency around local elections: party leaders at another meet in Kathmandu

Election Commissioner Gurung adds another legal hurdle to that overarching issue. Last year, the Commission submitted an ammendment to the election law requiring that the local governments – DDCs, VDCs and Municipalities – reserve fifty percent of the seats for women. This issue has to be discussed and decided upon too before the Commission can go ahead with organising the local elections. However, until now the government has remained quiet on whether this additional issue is being resolved. In other words, the leaders in Kathmandu signal in practice little or no sense of urgency! 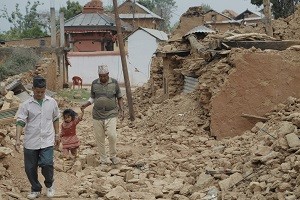 Logistical problems which is the third major hurdle mentioned are indeed big, and they have only grown in wake of the earthquake. Take Sindhupalchowk, where dozens of VDCs are half or wholly abandoned as villagers have migrated to the capital, residing in camps for internally displaced people while waiting to know when and how to return. Roads are blocked by landslides in many remote areas, thousands of houses still lie in ruins and many people have no homes to live in. Households are still struggling with everyday hazzles, living under tarpaulins or under tin-roofs. But if feedback can be collected on the draft constitution from the districts, why not hold local elections too? 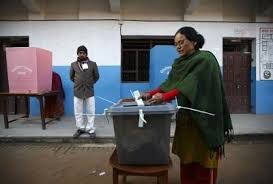 Soon twenty years ago since the last local election in Nepal: woman casting a vote

President Yadav insisted in his speech, which allowed for a moment of optimism, that local elections is a major necessity and must happen now. So, why has no budget been allocated for holding local elections in 2015-16 as promised? Why has the government not finalised the law on local elections, as requested by the Election Commission? Indeed, why is it taking so long to decide on a federal stucture and adopt a new constitution? Well, these are all complex questions, the issue of the constitution being the most difficult one. Until some agreement is reached on the federal structure – and on the constitution as a whole – it’s hard to again be optimistic about local elections in Nepal.

Flash back – July 15 2014: “Nepal will hold local elections in January 2015 after a gap of 16 years, Deputy Prime Minister Bam Dev Gautam said on Tuesday.” Here’s more on the life of local elections.

Deputy Prime Minister and Minister for Federal Affairs and Local Development, Prakashman Singh, just said that the government can indeed not conduct the local elections in 2015-16 due to the focus of political parties on the constitution writing process. Singh explained: “The necessity and demand is to promulgate the new constitution. All political parties have focused their attention on it. So, we failed to hold local bodies’ elections.” In short, postponed until next year…